It’s time to take a long hard look at ourselves. Using the technology of a periscope to engage the viewer in self re-appraisal in the context of social equality and freedom striven for in 1916. Utilising high-density drainage piping, mirrors, plywood and found materials the apparatus was fixed to a supporting column at the base of the Museum Galleries at the National Museum of Ireland – Country Life, Turlough Park, Co. Mayo. 2016. 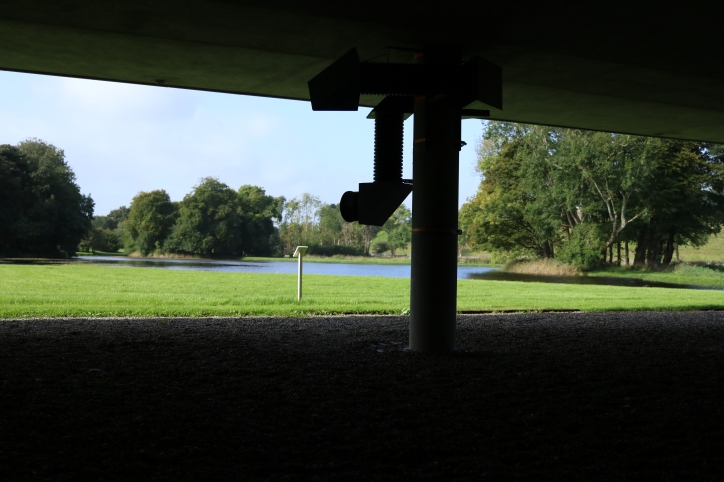 Periscope, situated beneath the museum galleries.